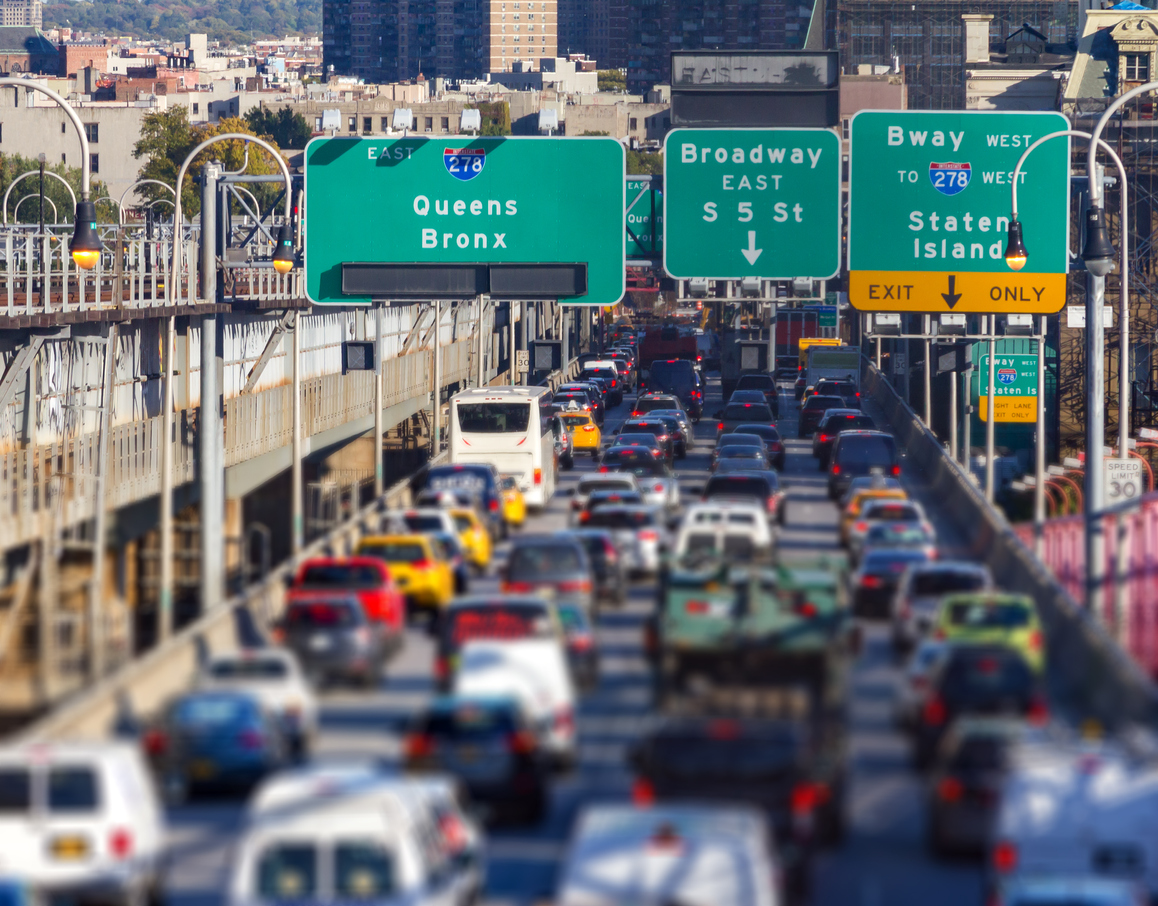 Below, we expand on our previous posts on transparency and valuation to explain what happened and how investors and advisors can set their expectations for future listings.

In May 2015, AR Global concluded its primary offering of the New York City REIT, Inc a highly concentrated portfolio of New York City retail and office properties. For the investors that had contributed to the REIT’s $750 million capital raise, the termination of the primary offering kicked off a six-year countdown to liquidity.

Investors understood that the six-year liquidity timeline was not definite. Per the prospectus, “other factors could cause us to delay our liquidity event beyond the sixth anniversary of the termination of the primary offering.” Presumably, one of the other factors would include a global pandemic that decimates New York City tourism and commercial real estate.

Regardless, AR Global listed the REIT on the New York Stock Exchange on August 18, 2020, months before their soft deadline, approximately 73% below its most recently estimated net asset value (“NAV”).

As discussed previously, our first step is to validate the estimated net asset value.

Leading up to the listing, New York City REIT’s filings indicate an estimated net asset value per share of $20.26. We were especially cautious considering the NAV had not changed since 2018 and had only been updated three times in the REIT’s history.

Our estimate, based on financial reports, fell short of the June 2019 estimate provided by AR Global.

After identifying traded REITs with similar scale and exposure, we repeated our NAV validation process for each REIT and compared our estimates to recent prices.

One month before the listing, market comps were trading, on average, at 59% discount to our net asset value estimates. It was clear that if the market agreed with our market comps and analysis, NYC shares trading anywhere close to their initial offering price of $25.00 was unlikely.

Curiously, when the 59% discount is applied to the post-reverse stock split NAV estimate provided by NYC REIT, the anticipated listing price is much closer to $25.00 than it would have been. A cynic might assume that this was the primary driver behind the odd 2.43 to 1 exchange ratio…

To be clear, we do not fault AR Global for focusing their strategy on New York City real estate or for failing to anticipate the COVID-19 pandemic. We do, however, fault AR Global for destroying shareholder value through high general and administrative fees and a poorly timed liquidity event.

Further, we question the logic of the 25% per quarter “phased-in” liquidity mechanism and its effectiveness.

Based on NYC’s performance since listing, one might assume that AR Global’s effort to deter sellers also deterred buyers. Since listing, NYC’s market comps have recovered significantly while NYC has not.

We hope fund sponsors such as Phillips Edison & Company Inc. avoid this mistake in the future.

In a comment reminiscent of Wall Street Bets, [1]AR Global stated: “The stock price will only be determined by what price existing stockholders are willing to accept for their shares.” #DiamondHands

See? The stock would be worth more if you just held it for another six years. 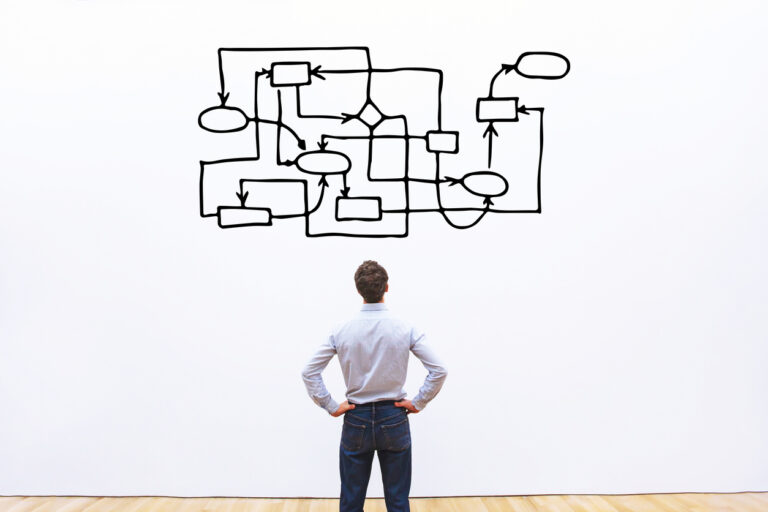 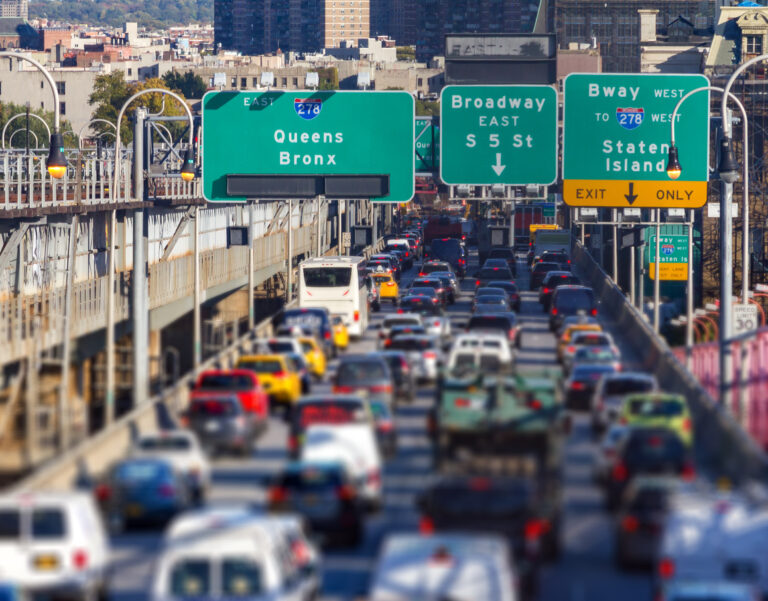 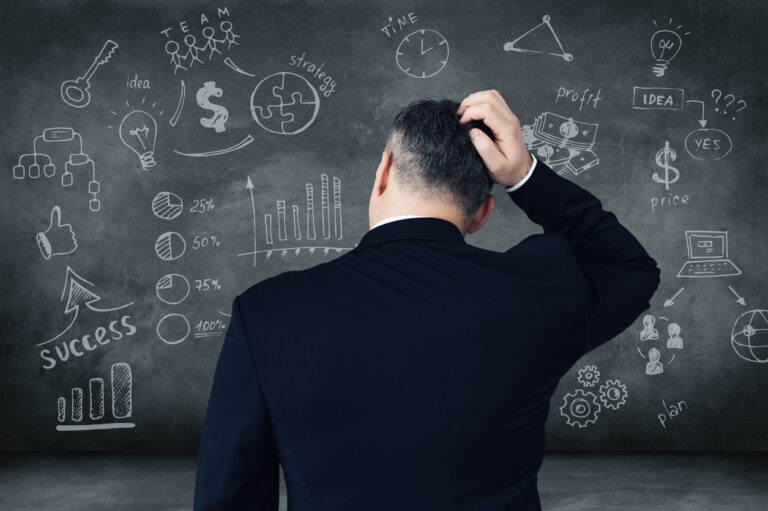 WHAT ARE YOUR NON-TRADED SHARES WORTH? HOW TO DISTINGUISH PRICE FROM VALUE